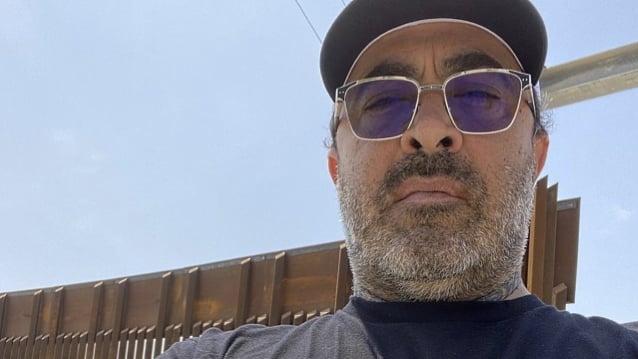 STAIND frontman Aaron Lewis has opened up about his recent COVID-19 diagnosis, saying that he beat the virus by taking ivermectin, a drug with no evidence of being a safe or effective treatment for COVID-19. He said he also used Z-Pak, an antibiotic used to treat bacterial infections by inhibiting the growth of bacteria in the body.

Lewis touched upon his COVID-19 battle publicly during his solo performance last night (Saturday, November 20) at the The Event Center at Hollywood Casino at Charles Town Races in Charles Town, West Virginia. Addressing the sold-out crowd at the 1,200-person-capacity venue, Aaron said (as transcribed by BLABBERMOUTH.NET): "So, I really… I wasn't very vocal about it 'cause at this point I think it's just an attention ploy. But it's important to share information with people. That's the foundation of this country, is communicating.

"So I just had COVID," he continued. "And it was in my body for a week. It took a week for me to go from testing positive to testing negative. And at the risk of being called a conspiracy theorist, I took ivermectin and a Z-Pak — two things readily available. And if they weren't locking up all the ivermectin, you could get it from any doctor. It won awards for its applications on humans long before it ever went to a veterinarian application. It's not just a horse dewormer.

"So, yeah, I took ivermectin and a Z-Pak and a whole bunch of supplements, and I sat in an infrared sauna and I sat in one of those hyperbolic or hyperbaric oxygen chambers. And I got a bunch of I.V. stuff. And in a week, it was gone. It worked a hell of a lot better than the vaccine seems to be. But that makes sense because it's readily available drugs that are cheap and don't make anybody any money."

Vaccines against COVID-19 have proven to be a safe and effective tool in fighting the virus that's killed more than 770,000 Americans.

In recent months, ivermectin has become a popular medication to treat COVID-19 among people who oppose vaccinations.

While ivermectin is used to treat horses for parasites and worms, it has been approved for human use to treat infections such as head lice and skin conditions like rosacea.

The Food and Drug Administration has not authorized or approved ivermectin for use in preventing or treating COVID-19 in humans and has warned against taking the veterinary form of the drug. The FDA said clinical trials are ongoing but currently available data does not show ivermectin is safe or effective against the virus.

Back in May, fellow conservative rocker Ted Nugent revealed that he also used ivermectin, along with hydroxychloroquine and various vitamins, to beat COVID-19. He added that he "took intelligent, professionally guided care" from the Frontline Doctors, a group of doctors who made a video in July 2020 calling for the use of hydroxychloroquine to battle the novel coronavirus, despite warnings from public health experts.

Podcaster Joe Rogan recently sparked backlash when he said that he had taken Z-Pak, prednisolone and ivermectin following his own coronavirus diagnosis.

There are only three vaccines approved by the FDA to prevent COVID-19: Pfizer, Moderna and Johnson & Johnson. 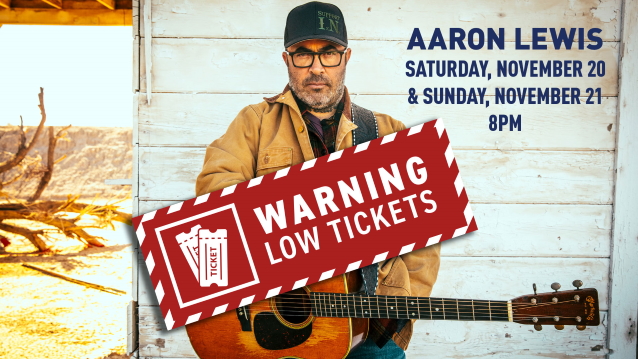