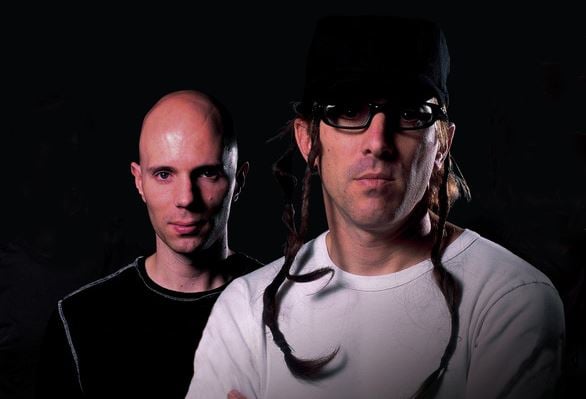 A PERFECT CIRCLE, the multi-platinum rock band helmed by Maynard James Keenan (TOOL, PUSCIFER) and Billy Howerdel (ASHES DIVIDE), has premiered its first new song in a decade, "By And Down" via Spin.com.

"By And Down", which is included on the outfit's forthcoming greatest-hits release "Three Sixty", was written after A PERFECT CIRCLE returned from its self-imposed hiatus for a series of live performances throughout 2010 and 2011.

"Three Sixty" will be released on November 19 via Universal Music Enterprises (UMe).

"Billy and I created A PERFECT CIRCLE out of a now long-running friendship, and I think the music we have made reflects that personal connection and has given us the ability to further develop and trust our intuition," explained Keenan. "I feel 'Three Sixty' is an accurate representation of that friendship and those instincts."

In a brand new interview with RollingStone.com, Keenan stated about "Three Sixty": "Of course, record companies always have their little clause in their contract, about their right to release a greatest-hits record. I think that can be kind of weird sometimes, when you see 'the greatest hits,' no, no — 'the greatest greatest hits.' Releases by a record label that the band had nothing to do with, and there's several versions of the same thing, over and over again. That's kind of why we did the DVD and the box set. If you're going to release a greatest hits, we should also offer something that's not just the old recordings, rearranged. But on that greatest hits, there's going to be the studio version of 'By And Down', which is the new track that we've been working on, that we never quite got around to recording."

A PERFECT CIRCLE formed in the late '90s with Keenan and Howerdel making up the core of the band with a number of well-known musicians having recorded and/or toured with the outfit, including James Iha (SMASHING PUMPKINS), Troy Van Leeuwen (QUEENS OF THE STONE AGE, FAILURE), Paz Lenchantin (ENTRANCE BAND, ZWAN), Jeordie White (MARILYN MANSON), Josh Freese (THE VANDALS, DEVO) and Tim Alexander (PRIMUS).

A PERFECT CIRCLE also recently announced the release of a limited-edition box set titled "A Perfect Circle Live: Featuring Stone And Echo". The collection, which focuses on the band's live outings from 2010-2011 includes a full-length DVD of the outfit's August 2011 Red Rocks concert (with accompanying audio) as well as a 3-CD collection of live releases, one dedicated to each of the three studio albums from the band's discography. The collection is available on November 26. 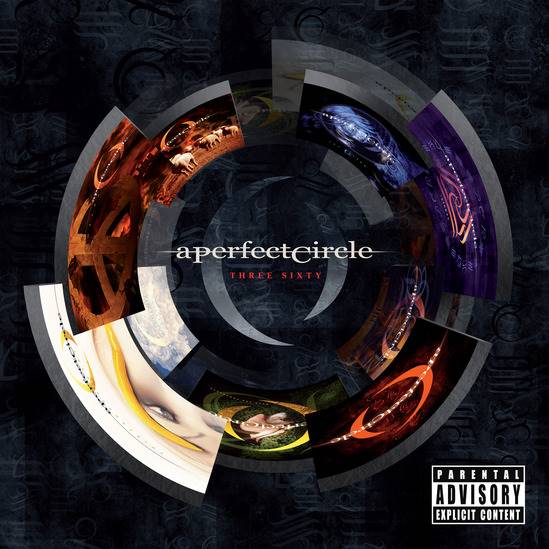