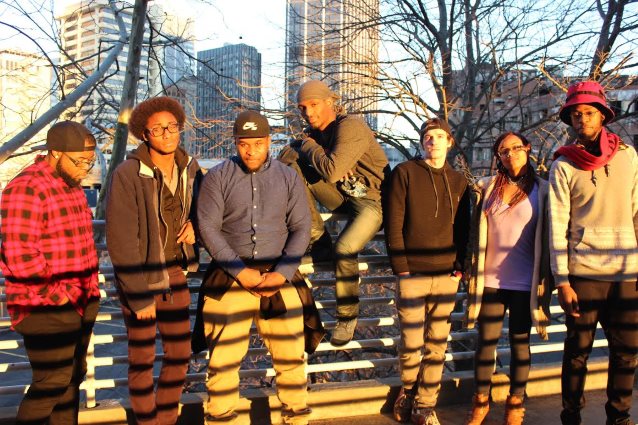 The members of A LEAGUE say that they had a "positive" encounter with Philip Anselmo at last week's Days Of The Dead horror convention in Atlanta, Georgia — two weeks after the controversial incident where the ex-PANTERA frontman said "white power" and made the Nazi salute on stage.

Anselmo was "serenaded" at the convention by four members of A LEAGUE — Van Stokes, Joseph Spivey, Damaris Wright and Trent Lyman — who sang a karaoke-style version of the BOYZ II MEN song "End Of The Road".

The A LEAGUE manager Robin McLean told BLABBERMOUTH.NET: "The team had a lot of fun with Philip on stage. He hung out, encouraged the crowd to applaud, and even did a 'flip' with the guys at the end."

McLean added: "We had no idea about any of the controversy surrounding Philip until we posted the video on our YouTube channel and started reading some of the comments.

"The guys' encounter with him was a positive one and it was an overall awesome experience."

Van Stokes, the A LEAGUE team leader and the main contact with Philip on stage, told BLABBERMOUTH.NET: "Philip was the karaoke act before us and we were, like, 'Man, we don't wanna go on after him.' So we were surprised when he joined us on stage a few minutes later."

A LEAGUE is based in Lafayette, Indiana and is a group of dancers, stunt fighters, actors, models, and is involved in fitness-related activities including teaching dance classes and a kids' warrior parkour class. They are rolling out a new program for school-aged kids using dance, parkour and stunt fighting to teach anti-bullying, anti-drugs, and staying out of trouble to achieve their dreams. 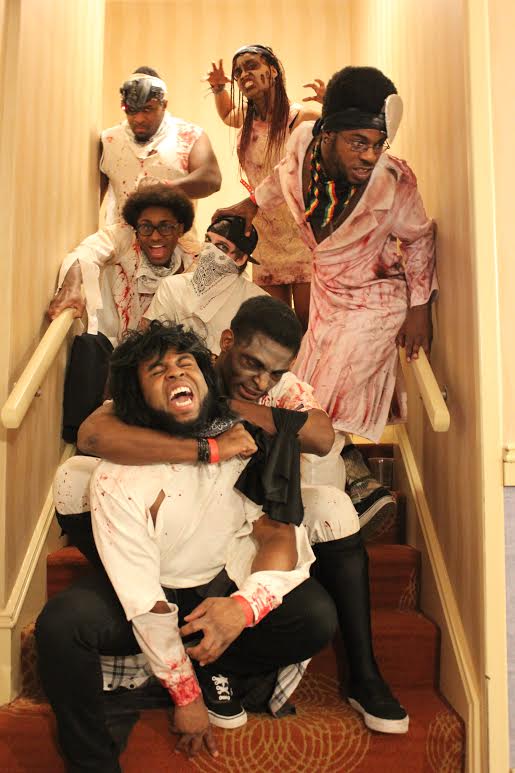