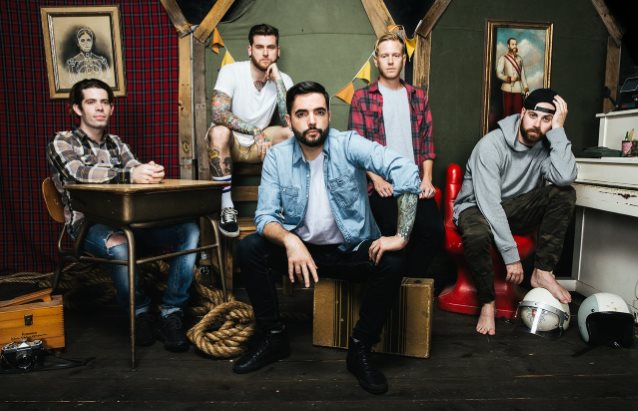 According to The Pulse Of Radio, A DAY TO REMEMBER has announced that its new studio album, "Bad Vibrations", will be released on August 19. The LP's title track, along with an accompanying music video, has also been posted online. This follows up a stand-alone single, "Paranoia", which was released earlier this year as a way to whet fans' appetites.

Singer Jeremy McKinnon told The Pulse Of Radio it's no accident that A DAY TO REMEMBER has been off the scene for a bit. "We took a lot of time off," he said. "I kind of needed it, to be honest with you. I was working with a lot of bands, like producing records on our off time, so I would have none and everybody else in the band would have a lot. And they're just like ready to go back and here I am, 'Oh my God, I'm burnt out!' So the guys were cool to me and let me take some time off, and it's actually been really good for us. So if you see us in the next year or two, we're gonna be way better than the last eight years."

"Bad Vibrations" is A DAY TO REMEMBER's sixth studio effort and follows up 2013's "Common Courtesy". McKinnon told Loudwire about making the new record: "We completely changed the way we wrote, recorded and mixed this album. It was one of the most unique recording experiences we've ever had. We rented a cabin in the mountains 30 minutes outside of town and just wrote together in a room, which was the polar opposite of the last three albums we've made."

You can catch A DAY TO REMEMBER on tour alongside BLINK-182, ALL TIME LOW and the ALL-AMERICAN REJECTS this summer. The trek kicks off on July 22 in San Diego. 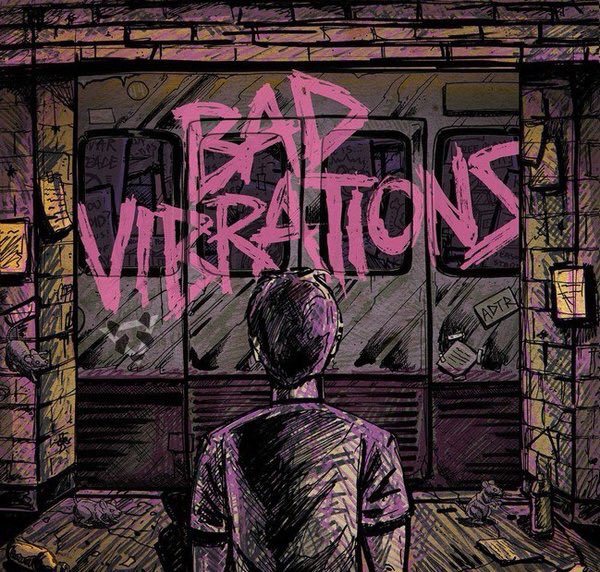