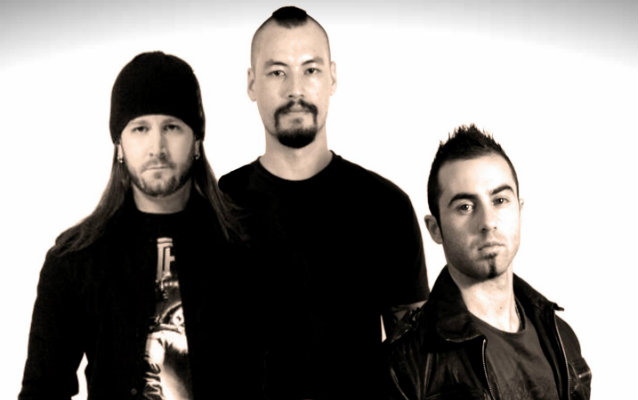 Australian metallers 4ARM will release their fourth album, "Survivalist", later in the year. The CD contains eight tracks clocking in at 51 minutes. Mixing duties were once again handled by U.K. engineer Matt Hyde. The album artwork was designed by Colin Marks at Rain Song Design.

Singer and guitarist Markus Johansson had this to say about the album: "With 'Survivalist', our goal was to take the material into new territory, while maintaining the sound that was previously established by the band. We wanted the album to have that familiar feel, but still stand on its own as a unique entity and not simply become a clone of the band's previous effort."

He continued: "Matt Hyde's production greatly accented the meticulous nature of the new tracks, bringing them to life in a way that highlights the detail we spent countless hours crafting."

The official lyric video for the song "Poisoned Mind" can be seen below.

Markus Johansson, lead vocalist and guitarist for SYLENCER, joined 4ARM in January 2014 as the replacement for Danny Tomb.

Johansson previously played guitar for 4ARM on the road in 2013 following the departure of John Paul Glovasa, who left the band due to "serious family issues." 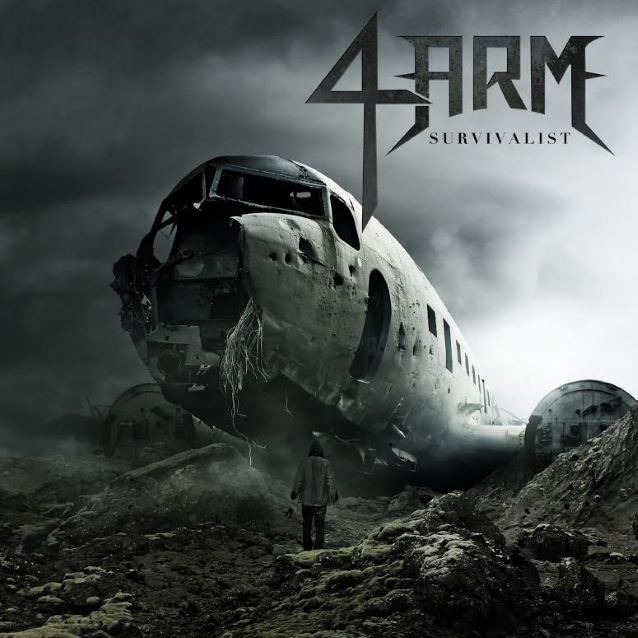