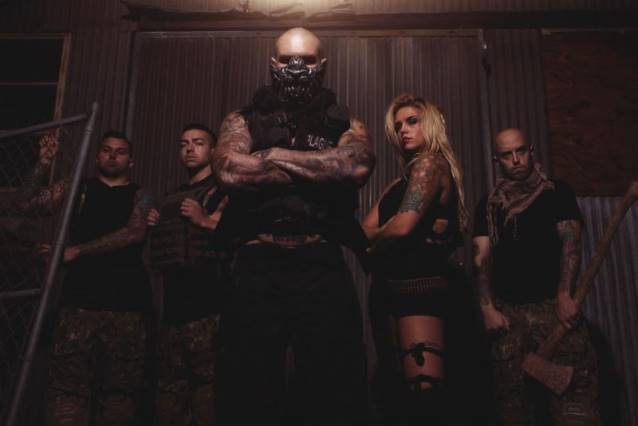 "Resistance", the fourth album from Southern California metallers WINDS OF PLAGUE, can be streamed in its entirety at AltPress.com. Due on October 29 via Century Media Records, the CD was recorded with producer Will Putney, who has previously worked with SHADOWS FALL and SUICIDE SILENCE, among others.

"We wrote and recorded our fourth full-length record in late 2012," the band told AltPress.com in a statement. "For various reasons, we decided to wait until late 2013 to release it, not the least of which was to ensure that we had given enough time to listen to, analyze and absorb the record for ourselves. It was an extremely odd way to go about preparing for a record release, but it allowed us to be 100 percent certain that this was the record that best represented what we have become as a band.

"It's definitely a cliche these days, but after a year of listening to the record and anticipating it's release, I can say with complete honesty that this is the best WINDS OF PLAGUE record to date.

"We are confident that old fans will be able to really dig into the new record and we're hopeful that new listeners can find this record and see something in WINDS OF PLAGUE that is new and fresh.

"Thank you to everyone that has stuck with us and been patient while we prepared to release this record, we are extremely grateful. We hope that everyone who listens to it finds something they enjoy, and we look forward to seeing new and old fans on the road in the coming months.

"Without further ado, we are extremely proud to finally share with you: 'Resistance'."

WINDS OF PLAGUE's third full-length CD, "Against The World", sold 8,700 copies in the United States in its first week of release to debut at position No. 60 on The Billboard 200 chart. 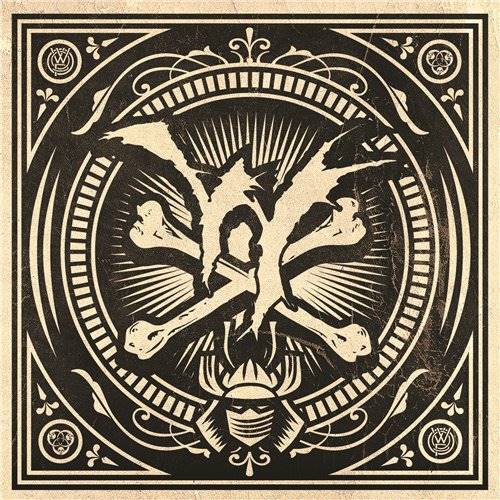