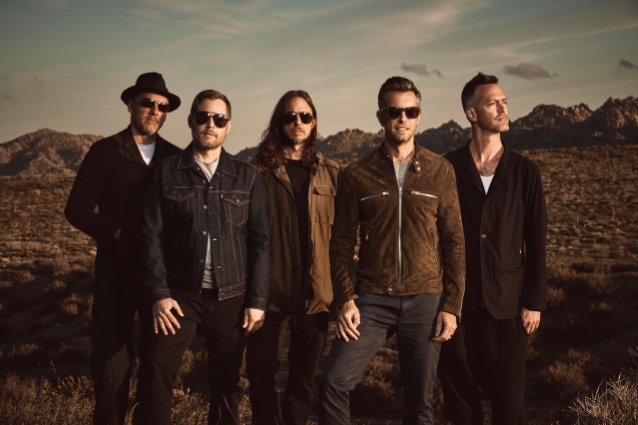 March 11 ("311 Day") is a holiday to 311 fans worldwide. Every other year, 311 plays an arena show on March 11 that attracts its biggest fans from around the globe who come together to celebrate the band, its music and the 311 community. For the first time, 311 will celebrate 311 Day over three nights when they return to Park Theater at Park MGM in Las Vegas. The band, who has maintained its original lineup for a landmark 30 years, will play a unique set list each night for its special 2020 anniversary.

Billed as "The Ultimate 311 Concert Experience," the special Las Vegas shows will include an extended set list and state-of-the-art production Wednesday, March 11, Thursday, March 12 and Friday, March 13. 311 Day typically attracts more than 10,000 fans from all 50 U.S. states and more than 15 countries. Park Theater will offer a capacity of 5,800 guests, promising to make for an intimate and immersive experience from any seat in the house.

Tickets include access to all three shows and start at $199.50, not including applicable service charges, and go on sale to the public Friday, September 20 at 10 a.m. PT. Tickets can be purchased online at ParkTheaterLV.com or Ticketmaster.com. Tickets also can be purchased through the MGM Resorts Call Center at (888) 529-4828.

After selling some 200,000 tickets during their summer tour 2019, 311's popularity is on the rise once again, leaving the group poised to carry the momentum over to their landmark 30th anniversary in 2020.